North Haven Homes Located in a Hidden Gem of a Town 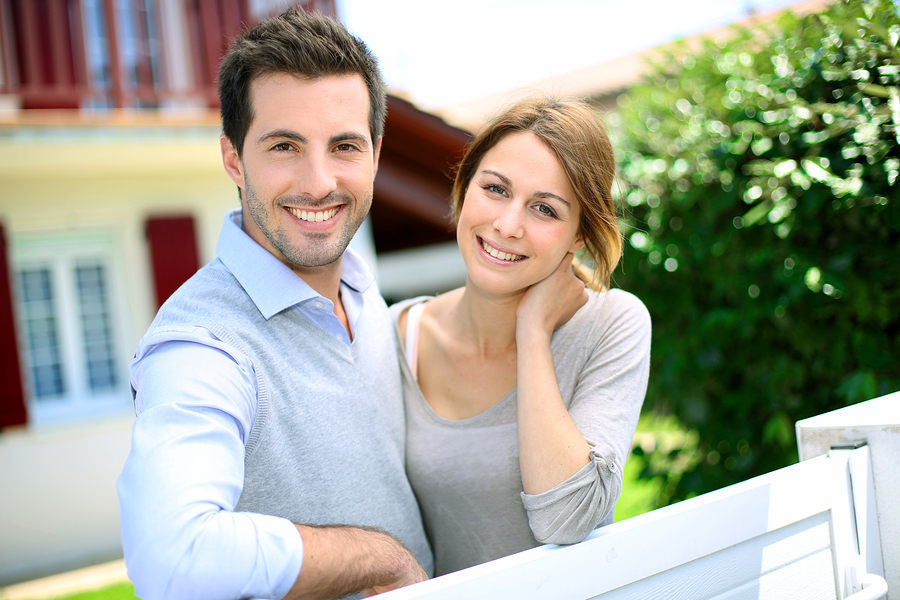 North Haven homes offer everything you’ve been looking for. In fact, Money Magazine called it one of the 100 best places to live in the United States in its July 2007 issue. The town is the headquarters for 75 companies, including Connecticut Container Corp, O.F. Mossberg & Sons, Sustainable Building Systems, and a division of Medtronic. In addition to good jobs, the town has excellent public schools that score high on state testing and receive glowing reviews from parents. Located about 10 miles away from Yale University in New Haven, North Haven real estate attracts people who are serious about education and success. Quinnipiac University has a graduate campus right in North Haven, with schools of medicine, nursing, law, education, and health sciences.

North Haven has plenty of recreational opportunities, too. The town maintains a system of 18 parks. They have facilities including playgrounds, tennis courts, soccer fields, basketball courts, and picnic areas. Several also have hiking trails. Residents of North Haven homes can also try their luck fishing at Wharton Brook State Park or Chapman-Sinoway. Montowese Park has a rink for roller or ice skating. Piedmont Park, also called the Town Green, hosts a summer concert series. It’s also the location of the KidFest, held after the annual Memorial Day Parade.

Schedule a tour with our office so you can see this delightful town, which has been called one of the state’s hidden gems.

INCREDIBLE, AFFORDABLE OPPORTUNITY TO OWN A HOME!! NESTLED ON A HILL WITH ALMOST 1/2 AN ACRE, THIS SPACIOUS 3 BEDROOM IS LIGHT AND AIRY WITH KITCHEN BACKDOOR & SLIDERS OF...

AMAZING OPPORTUNITY! Single floor living doesn't get better than this! This expanded ranch features 3 bedrooms, 3 full baths with hardwood flooring throughout and is lo...

Lovely ranch located on a quiet cul-de-sac with easy access to Merritt Parkway and I91. This picturesque home enjoys easy one floor living. Enter the home and view the ...

This fabulous split level has been immaculately cared for and is move in condition. Entire interior recently painted and hardwood floors refinished. The roof was replac...

Welcome Home! Expanded North Haven raised ranch set on a beautiful lot. This home features four bedrooms, two bathrooms all on the main level along with a family room, la...

Newer Built Wonderful Three Bedroom, 2 Bath Transitional Ranch Built To Downsize In with an Open Concept, an Attached 3 Over-sized Garage. This Ranch was Built in 2019 a...

Welcome to The Ridge at Pierpont Hill. A community of detached single-family homes in a maintenance free neighborhood. Phase I is almost 60% SOLD! Four home style to cho...

Looking for the perfect home in the perfect place? Chances are you'll want to check here first.